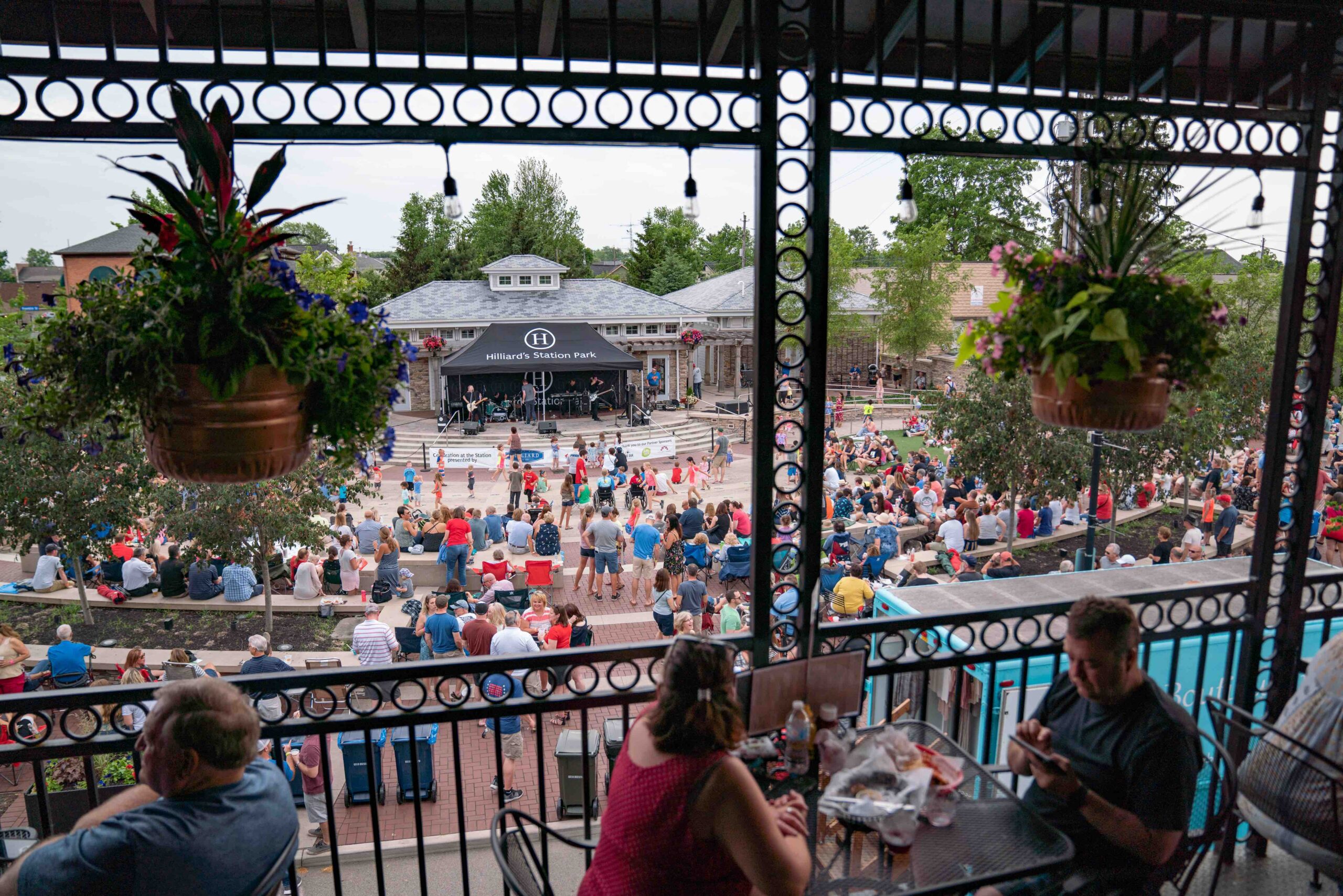 Celebration at the Station featuring “The Reaganomics” Free live music and DORA at Hilliard’s Station Park in Old Hilliard on Thursdays from June 2 – August 11 (except June 30).

The Reaganomics are the Midwest’s most exciting 80’s dance and party band. The Columbus-based band put on an electrifying eighties show.

​To learn more about The Reaganomics, visit ➡️ www.facebook.com/thereaganomics.